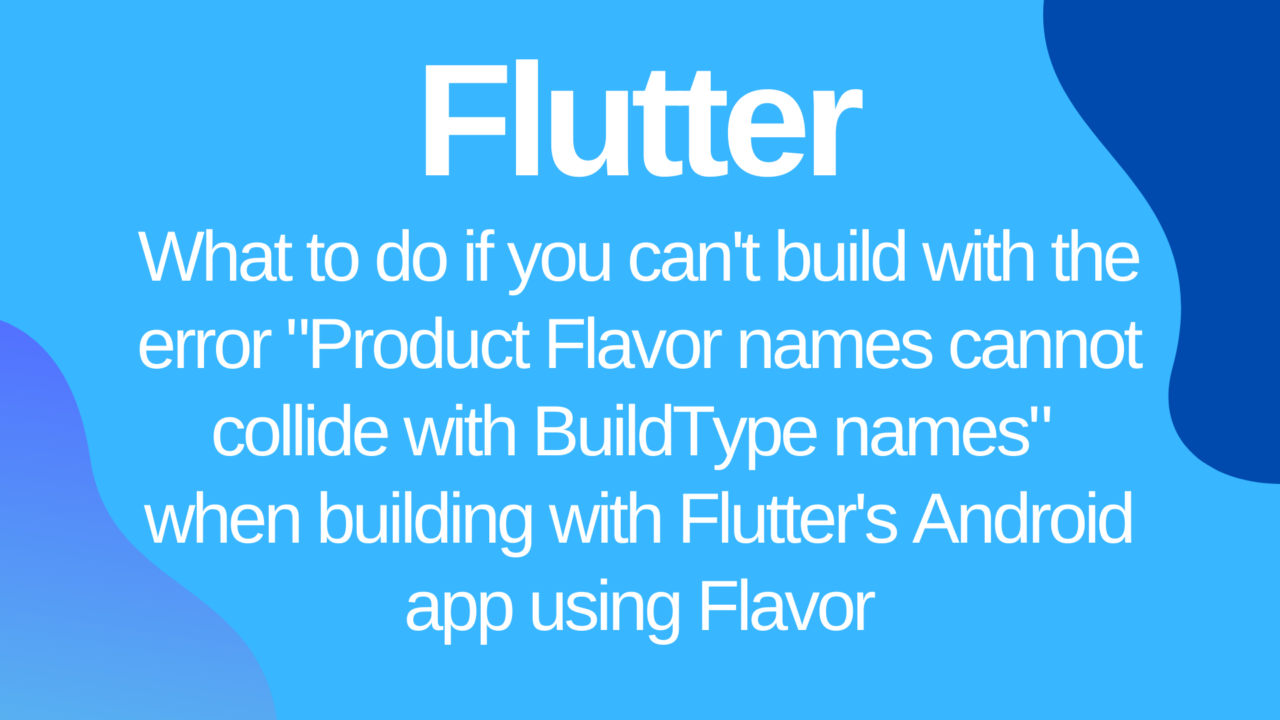 When I implemented a mobile application with Flutter and tried to perform branch processing for each Configuration called in iOS, I was able to build it on iOS, but I got an error like the title when building Android. So I will leave a memorandum of the cause and the solution.
I used flutter_flavorizr to set Flavor, and initially set the flavor called debug / release.

I couldn't set the debug / release to Flavor name!

I wrote the answer in the title, but in the case of Android, the flavor names debug / release are used as a reserved word.
I hadn't done much Android development, and I was able to build it on iOS without any problems, so I didn't know the cause at all at first, but I was finally able to find the cause while investigating.
Eventually, I changed the flavor name in {ProjectName} /android/app/build.gradle to develop / production. 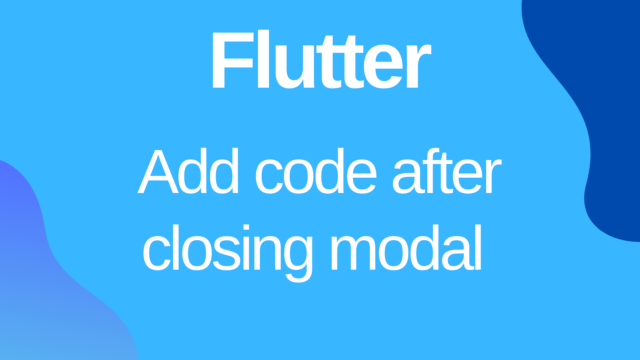 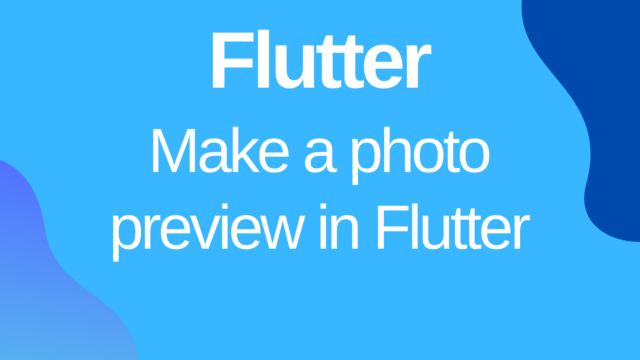 Make a photo preview in Flutter

Correspondence that the change after...