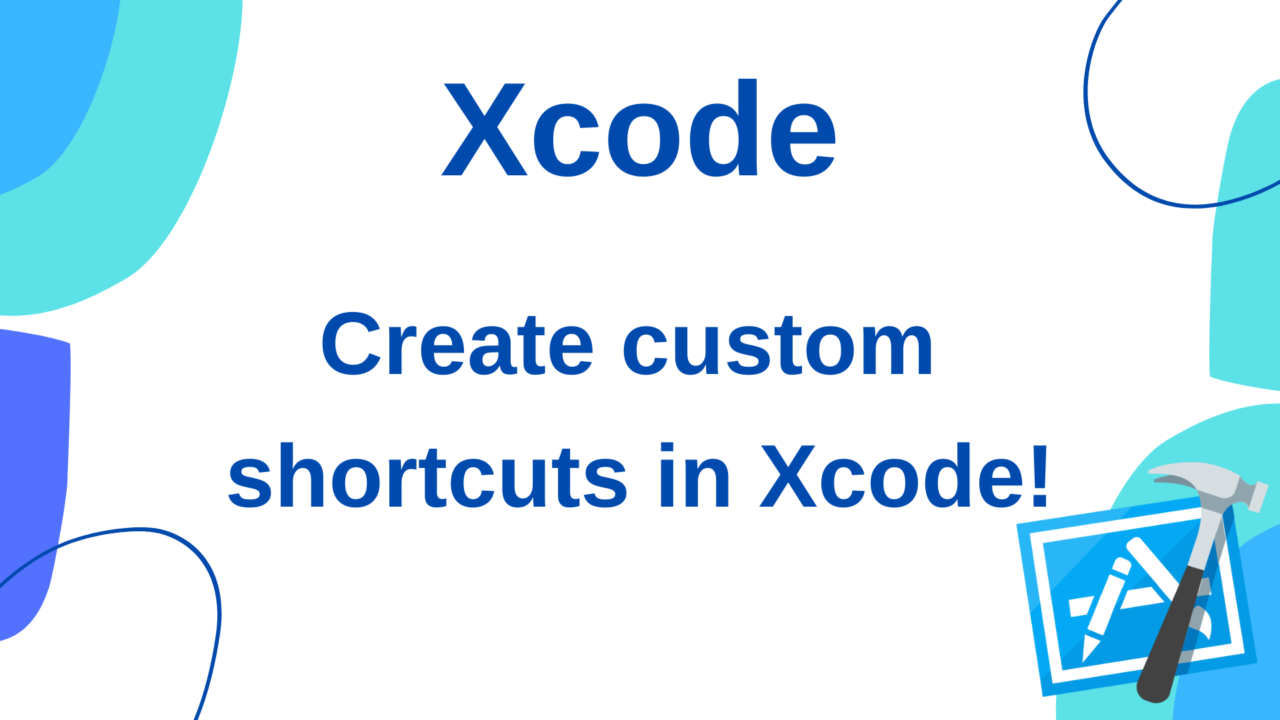 What are Xcode custom shortcuts?

We can make settings that cannot be done with standard Xcode shortcuts.
I use Visual Studio Code in addition to Xcode and the shortcuts used in VSCode, for example, shortcut of copy of the line where the cursor is,
and you can move the code of the specified line up and down, etc can be used in Xcode!
The following gif is the one when the shortcut is actually used (I'm sorry for the poor image quality .. 🙇‍♂️)

How to create a custom shortcut in Xcode?

We can find Xcode shortcuts in Key Bindings in Xcode settings. Open this file and add the following!

After editing the above IDETextKeyBindingSet.plist, restart Xcode once. Then open Key Bindings on the Xcode settings screen and you should see the items you set earlier. All you have to do is assign a shortcut key to each shortcut.
As you can see from the screenshot above (the image quality may be a little poor ...), in my case,
It is set as follows so that it can be used in the same way as VSCode.

Now you can use the shortcut you created in Xcode 🎉

The shortcut set above cannot be used as it is in the newly downloaded Xcode, so you need to set it again.
However, it is difficult to copy the corresponding file in the back of the Xcode folder every time.
So I created a script to copy the file to the specified version of Xcode and use it every time.

This can be done as follows:
replaceKeybindingFile Xcode13 Applications/Xcode12.app/Contents/Frameworks/IDEKit.framework/Versions/A/Resources/IDETextKeyBindingSet.plist
The shortcut settings for Xcode12 are now available for Xcode13.
In my case, I manage IDETextKeyBindingSet.plist with Git,
and it is stored in the specified directory, if I do not specify the file path with the above command the path for that file will be set by default, so it is executed like
replaceKeybindingFile Xcode13.
All you have to do is assign a shortcut key in Xcode as well (it's annoying to have to do this every time ...)

The above script is included in the repository that automates the Mac environment construction mentioned in the previous article, so it can be used as soon as the initial settings of the Mac are completed.

If you have any useful shortcuts you are using or have created, I would be grateful if you could let me know!